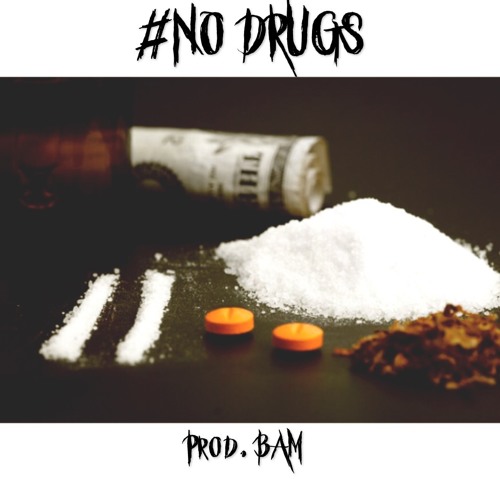 Who doesn’t love a good Tank song? Following the release of his latest album Sex, Love & Pain II earlier this year,Tank has made a promise to all his fans that he will release new music every Tuesday for the next coming weeks. Well it looks like the R&B singer has kept his promise as comes out the gate swinging with this strong  BAM-produced slow burner, ‘No Drugs’ 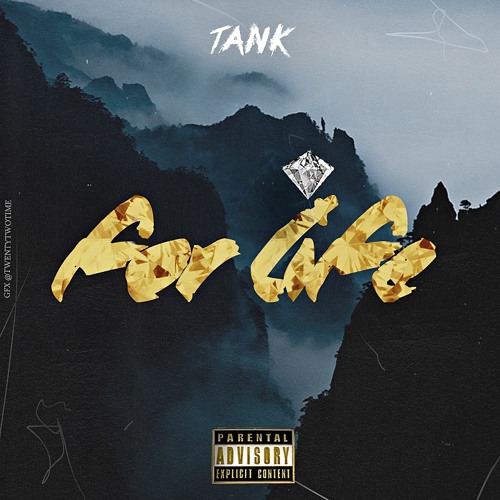 He also released a second track in his new music series, that he dedicates to his only lady, title ‘For life’.

Take a listen to both HOT new tracks below!