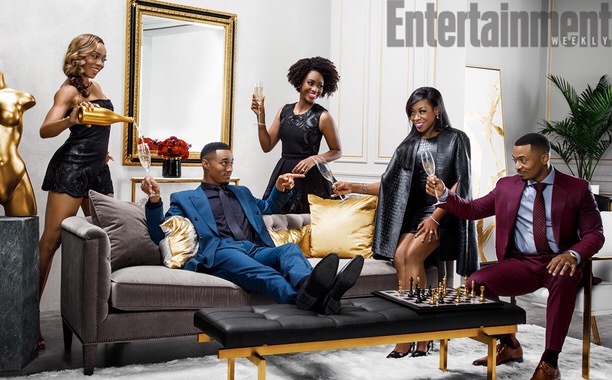 The wait is over! Survivors Remorse is back, Sunday July 24 at 10pm. The cast takes to twitter to promote the Season 3 premiere!

Check out @STARZ for the #SurvivorsRemorse premiere joined by @KingJames and a special guest at 10PM ET. pic.twitter.com/X4ATGDNi86

Y'all ready??!! #SurvivorsRemorse TONIGHT at 10pm on #STARZ!! Immediately after #PowerTV!! Let's Get it!!! pic.twitter.com/A6o54zwr3b

Executive produced by LeBron James, the show centers around the life of a young professional basketball player and how he and his family deal with the pressures of his newfound celebrity and wealth. 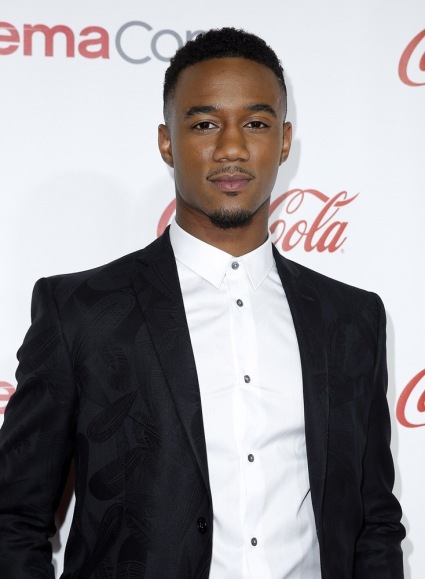 Check out the Season 3 Trailer below! And don’t forget to watch Survivors Remorse at its new time, Sunday’s at 10pm.