Welcome to the B-List!

This is where the B- Side Crew let’s you in on what we’re currently feeling. Whether it be a song, album, movie, TV show, current event, etc. The crew will serve up each of our picks for that week as well as our special guest. This Bad Gal has definitely been on the move with a clothing line, new album, multiple magazine covers, and kicking off a tour. So it’s no shocker she has ALL moving with this hot record too. What song off her new album “Anti” has you all worked up?

This week Jane is rocking out with the ratchet mob! Confessing though she is a Soulful Songstress she loves all things ‘Future’. What about you? Are you rocking with Future?

Tweet Jane Handcock & let her know what’s your favorite Future song. Don’t forget to add #RatchetMob to let her know you’re down with the clique. 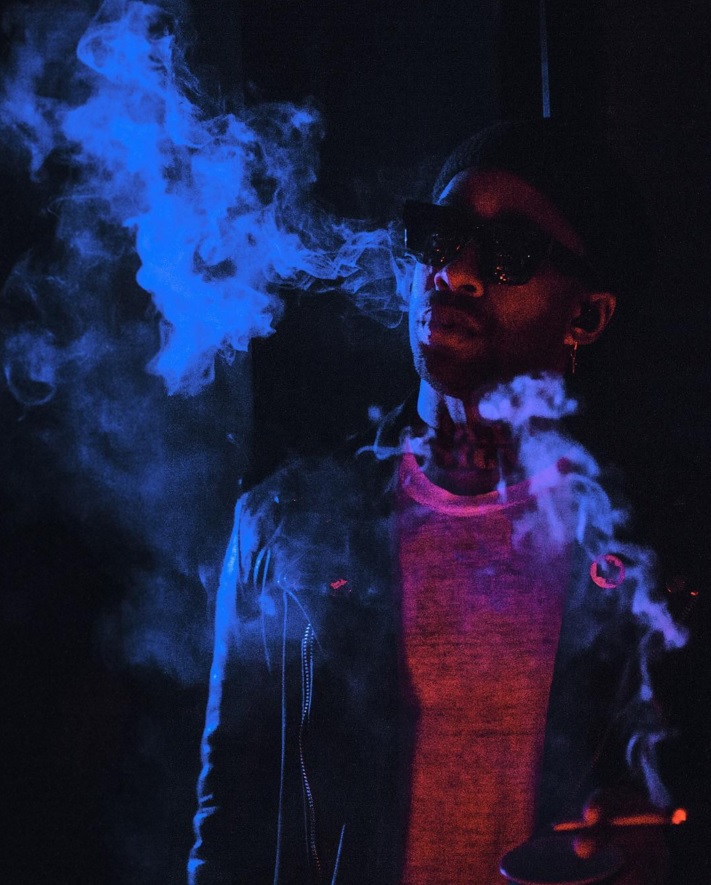 If you haven’t realized it yet from Episode 1. . . Emani LOVES Ty Dolla $ign! Lol It’s been an ongoing debate among the B-Side crew about what genre he fits into. Is he REALLY Hip-Hop, or R&B? Regardless of where he fits he is definitely making a big splash. Also, can we talk about the live instrumentation on the album? Check out this B-List hit: “Solid”- Ty Dolla $ign ft Babyface

Tweet the B-Side Crew  where you think Ty Dolla $ign fits in. 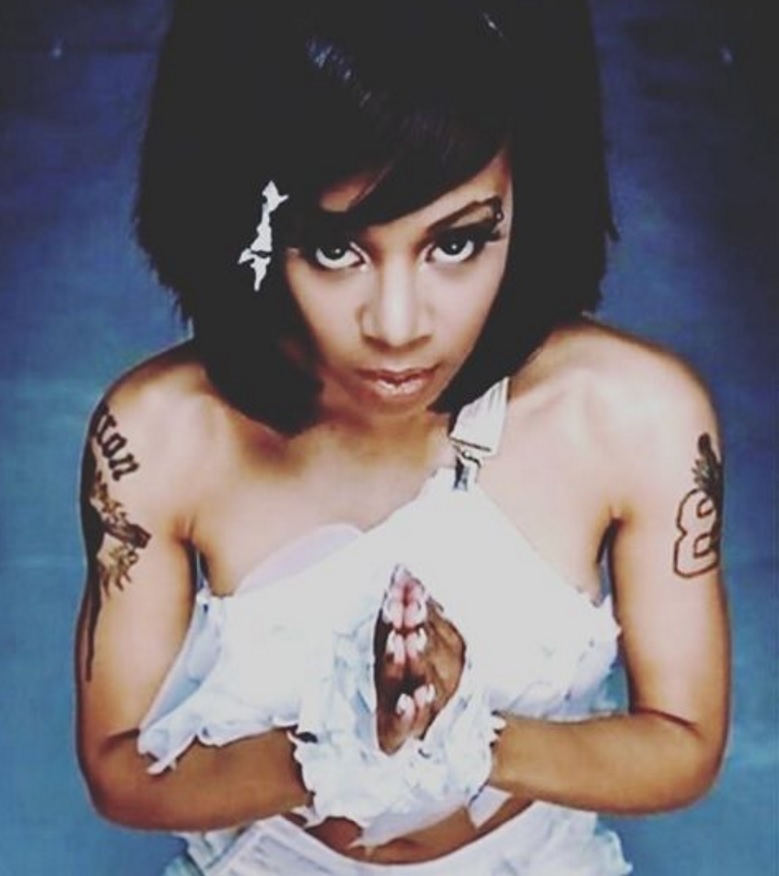 Don’t you love when you find old music that you can still bump today as if it just came out? Talk about timeless. Especially with this Left eye feature on it. I rediscovered this song while playing around on Apple Music with their “Best Rap Guest Apppearances on R&B songs, Vol. 1”.

Check out the playlist & Tweet Me what you think!

Lex has been really feeling this song for the last few weeks, and the fact she has literally been waiting for it drop makes it that much sweeter. Take a listen to the song. What new music have you been anticipating the release of?

Don’t forget to Tweet Lex & let her know what you think!

What’s on your B-List this week??