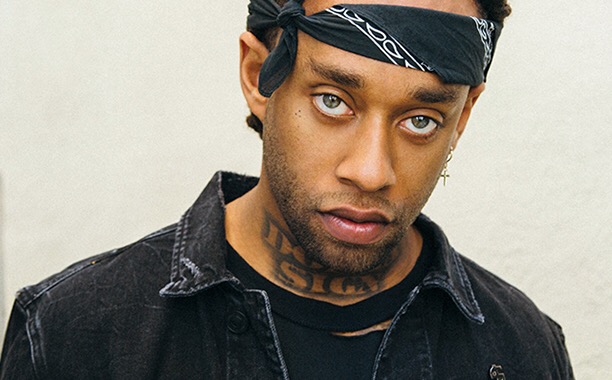 After gifting all music lovers with his debut album Free TC, Ty Dolla $ign is back with his sophomore album titled Campaign! Mr Dolla $ign is extremely talented and versatile. He can get down and square up in a booth with the thugs, battle with the best lyricists, and throw and EXECUTE the smoothest harmonies […] 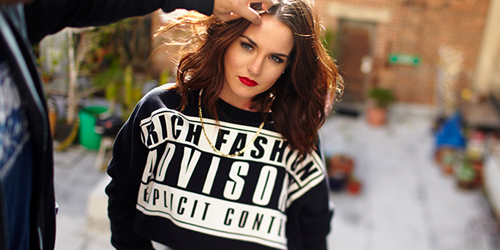 Last week Jojo took to twitter to reveal that she has been working on new music, and that we could expect a single and album really soon.Well, the wait is over! The Pop songstress just released the first single of of her highly anticipated album, Mad Love. The song is titled  ‘F**k Apologies, and if […]

Triple threat? You guessed it (hooo)! Kehlani is on fire! Today the Bay Area songstress dropped her third new single titled, Gangsta. This track will be featured on the Suicide Squad soundtrack along with other songs by artists such as Rick Ross, Wiz Khalifa, Ty Dolla $ign and more!! Gangsta has a very eerie yet […]