Triple threat? You guessed it (hooo)! Kehlani is on fire! Today the Bay Area songstress dropped her third new single titled, Gangsta. This track will be featured on the Suicide Squad soundtrack along with other songs by artists such as Rick Ross, Wiz Khalifa, Ty Dolla $ign and more!! Gangsta has a very eerie yet […] 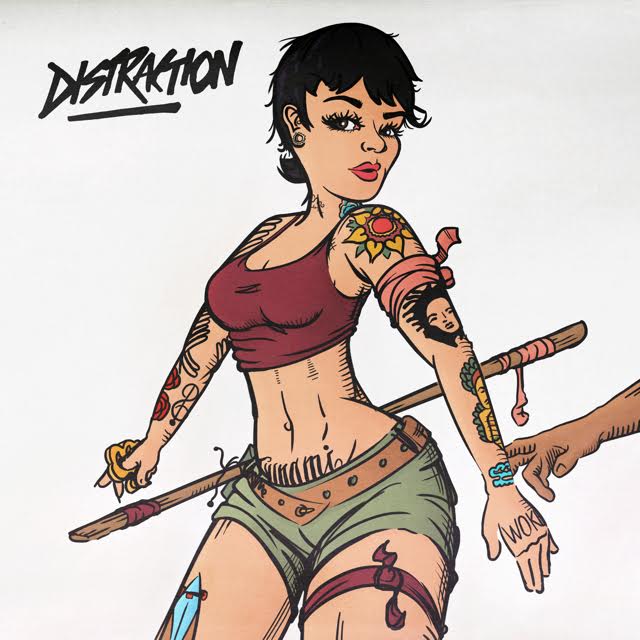 #TsunamiMob, Kehlani is in straight BEAST mode, and putting all her energy into her music. The Bay Area native set the airwaves and internet on fire earlier this week with the release of “CRZY” and now  drops another BANGA with the follow up track,“Distraction”. The single produced by Pop&Oak mixes modern trap percussion, with verses […] 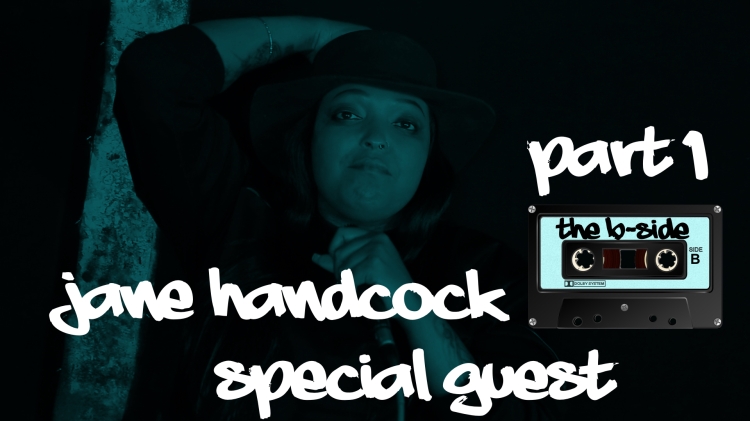 Written By Emani Washington on March 15, 2016 The B-Side Crew had the pleasure to sit down with R&B songstress Jane Handcock to discuss her latest project “Truth Be Told”. Jane Hancock is a Bay Area native that started from the bottom, but has now reached musical success as a songwriter and singer. The Richmond raised […]